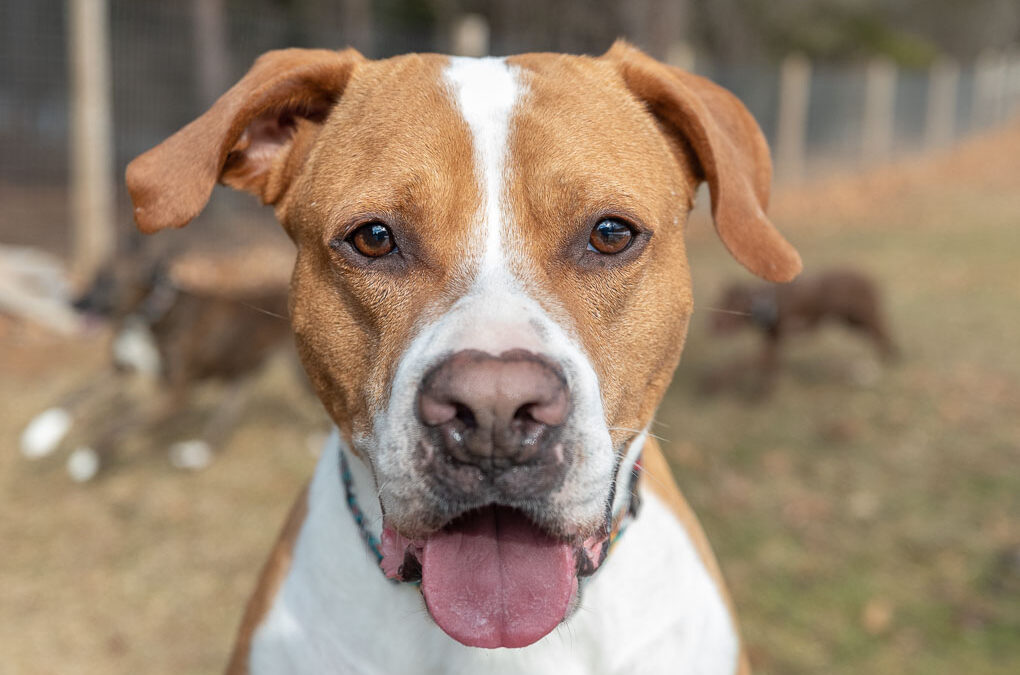 Malnourished and then alone at the shelter. That’s where our story begins for this Boxer mix. This is Evander’s journey, in the Rescued Dogs Project. 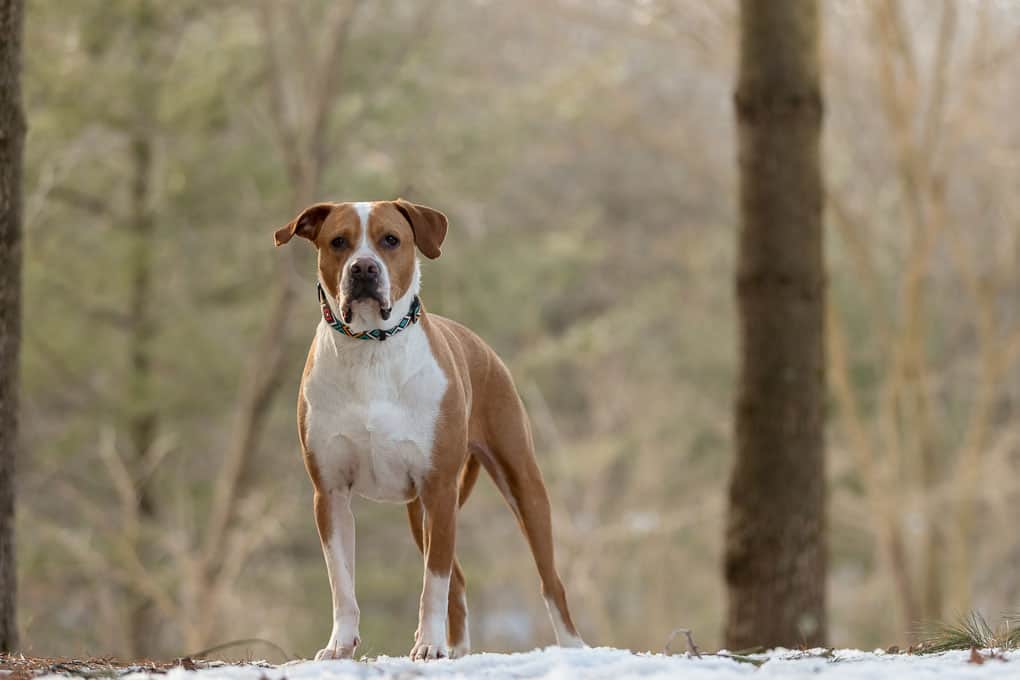 Evander was found in a house in Oklahoma. Since he was clearly not thriving, and needed help, he was pulled from the home and taken to the local shelter. Sadly the shelter is where this boy stayed for two months, since he was overlooked and not adopted. Thankfully Evander was finally transported to Wisconsin, by Lucky Mutts Rescue in Milwaukee. Evander stayed with and was cared for, by fosters Sarah and Jay. 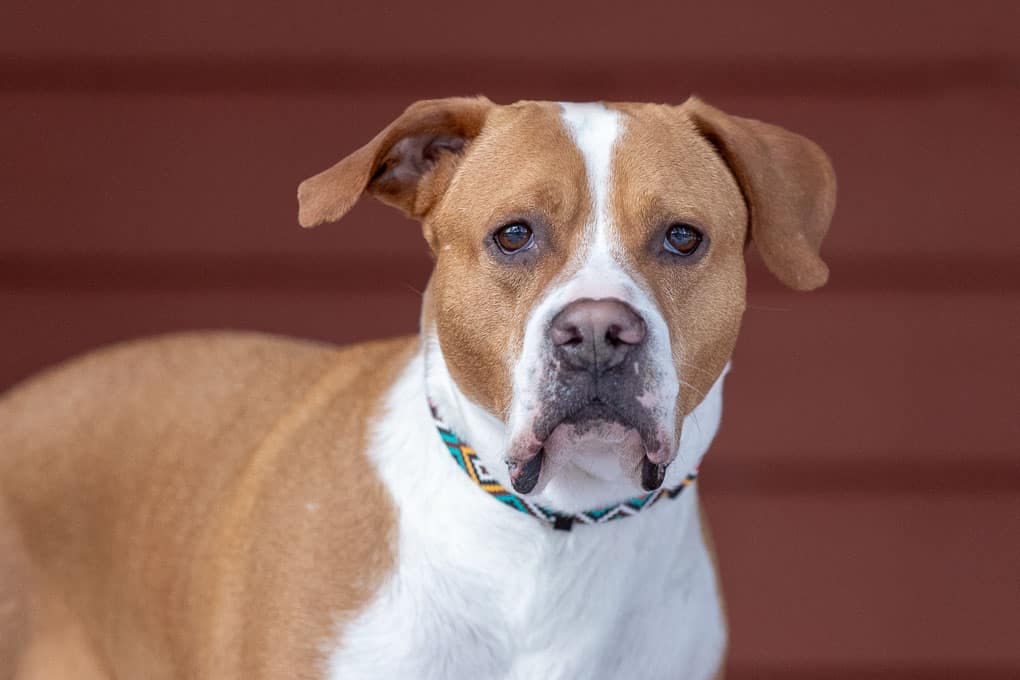 Alexis was looking to adopt a dog, after a recent traumatic experience. Alexis was approached by a man in a parking lot near her home, saying he had a gun. She no longer felt safe in her home and thought adding a dog companion would be a good idea. When Alexis first met Evander, he seemed rather uninterested. Alexis said, “He interacted with me when I had treats and I got a couple licks, but other than that there wasn’t much.” She went on to say, “It was a year later my mom and sister admitted to me they were surprised and weren’t sure why I adopted him based on that interaction but I just knew he was my dog.” 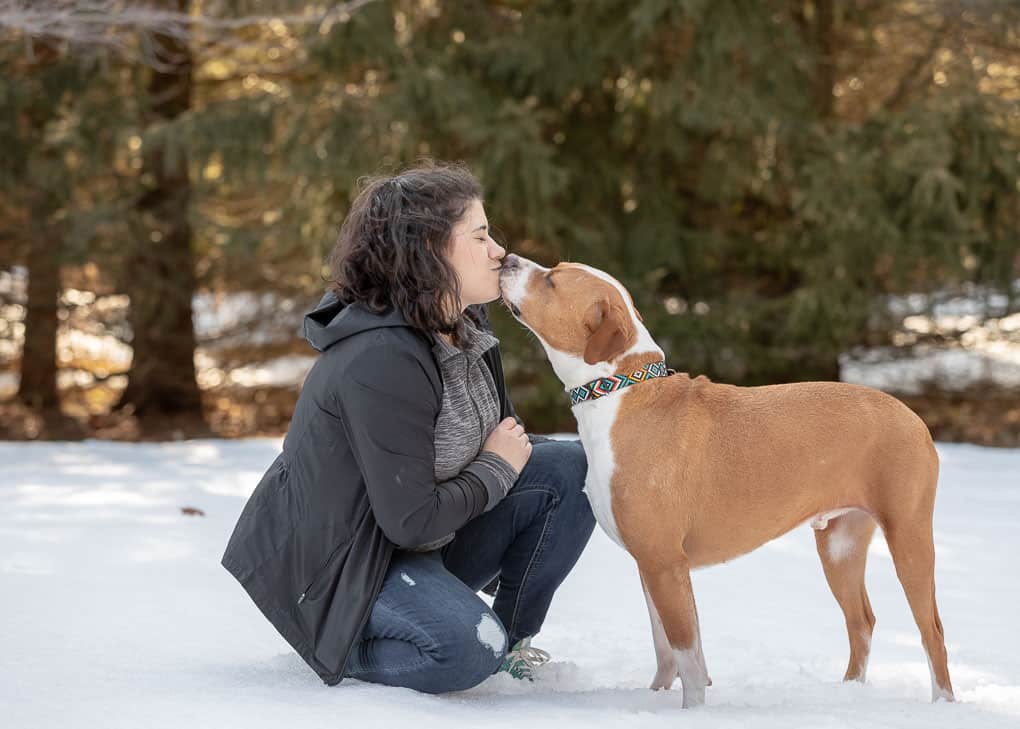 When Evander first went home, he tried out his new dog bed and then hopped onto the couch. In fact, it wasn’t long after being in the house that he laid down next to Alexis, belly up, and began snoring.  Alexis said, “I knew he was comfortable and I knew I made the right choice.”  Evander had not problems settling in, he transitioned to home life very well. Evander never had to be crated and slept in the bed with Alexis the very first night. 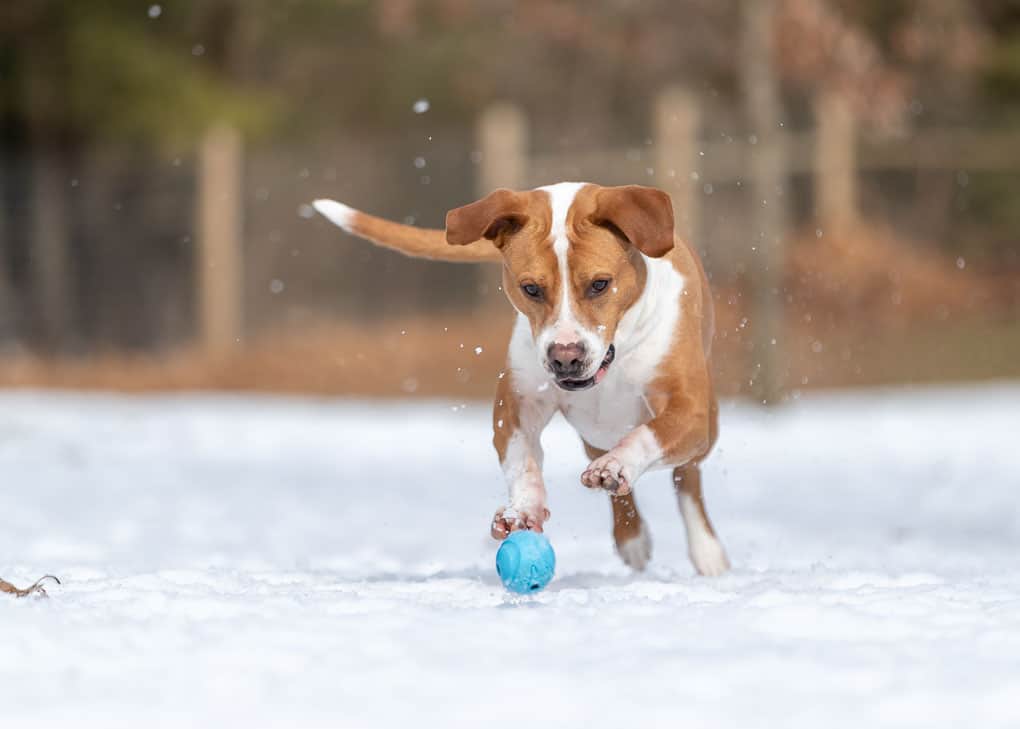 As time went on, Evander’s personality slowly came out. Although nothing drastically changed, he became a little naughty after about a year. Alexis explained, “He knows how to open the fridge and always checks to see if the lock is fastened. He will also knock over gates if he really wants something.”

Evander’s favorite things are car rides, visits from Grandma (Alexis’ mom), basking in the backyard sun, and walks in the neighborhood. Alexis said, “His favorite foods are hot dogs, peanut butter, and any other human food that I may drop while cooking.” His favorite treats are beef tracheas and chicken feet. According to Alexis, “I wouldn’t say he dislikes anything other than the vet (which is understandable due to his heartworm treatment).” 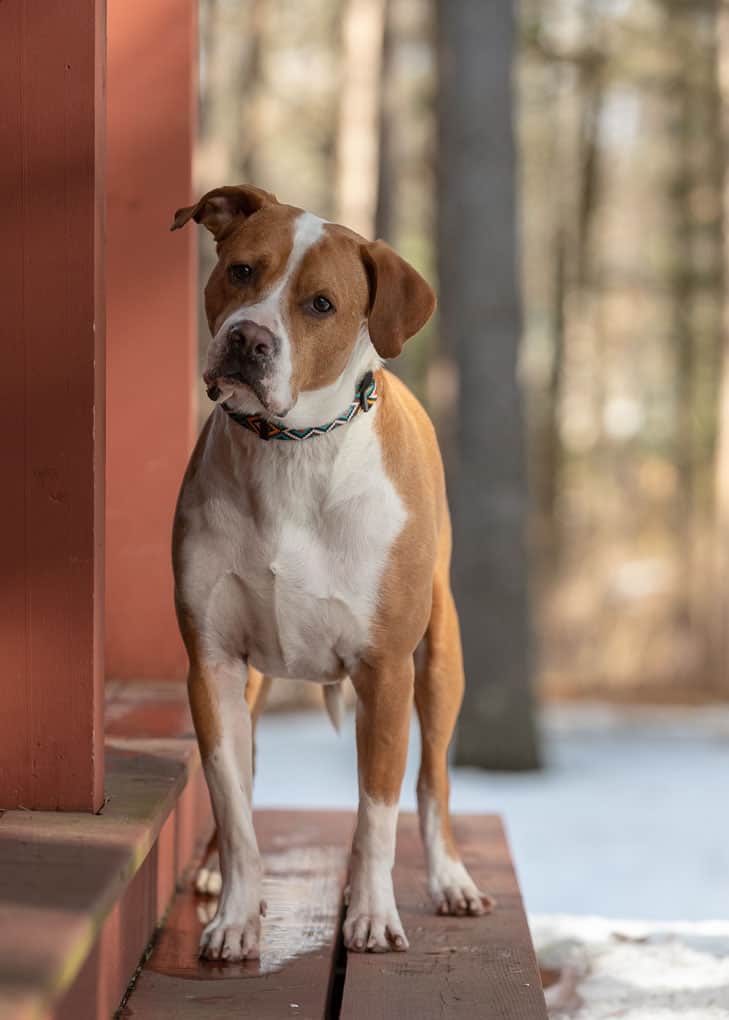 Evander is happy and healthy in his new life with Alexis. This Boxer mix is a seventy five pound bundle of fun and joy. When he came for his photo session this boy knew how to have fun. I’m happy to say Evander has found his forever home and is living happily ever after. Another great ending to a story in the Rescued Dogs Project. 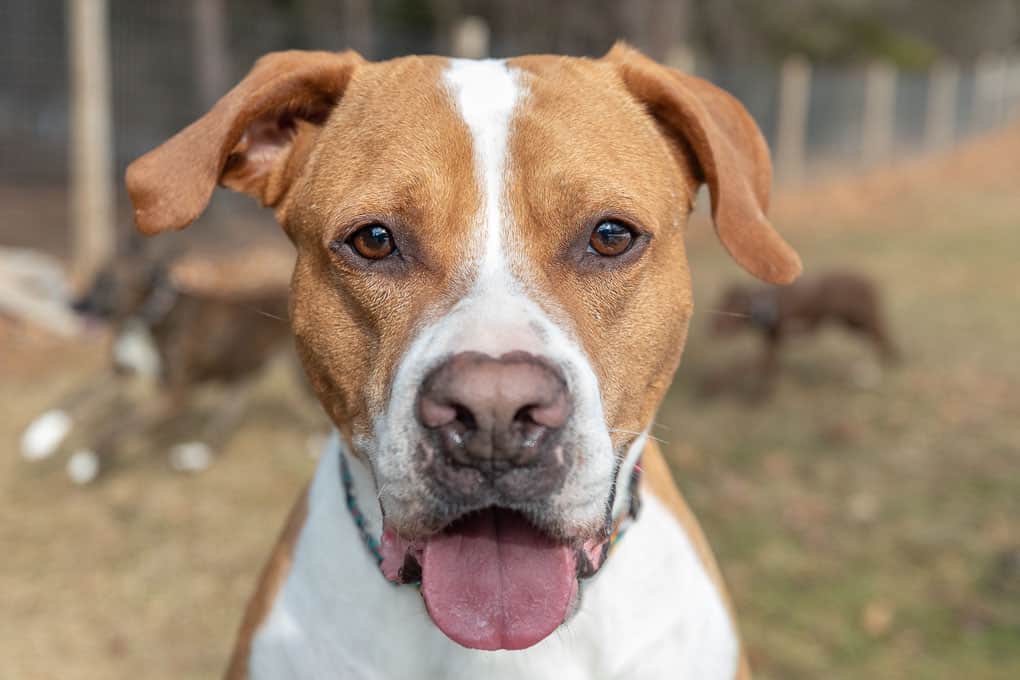 Did you miss the last dog featured in the Rescued Dogs Project? Read all about Macy, the Amstaff.