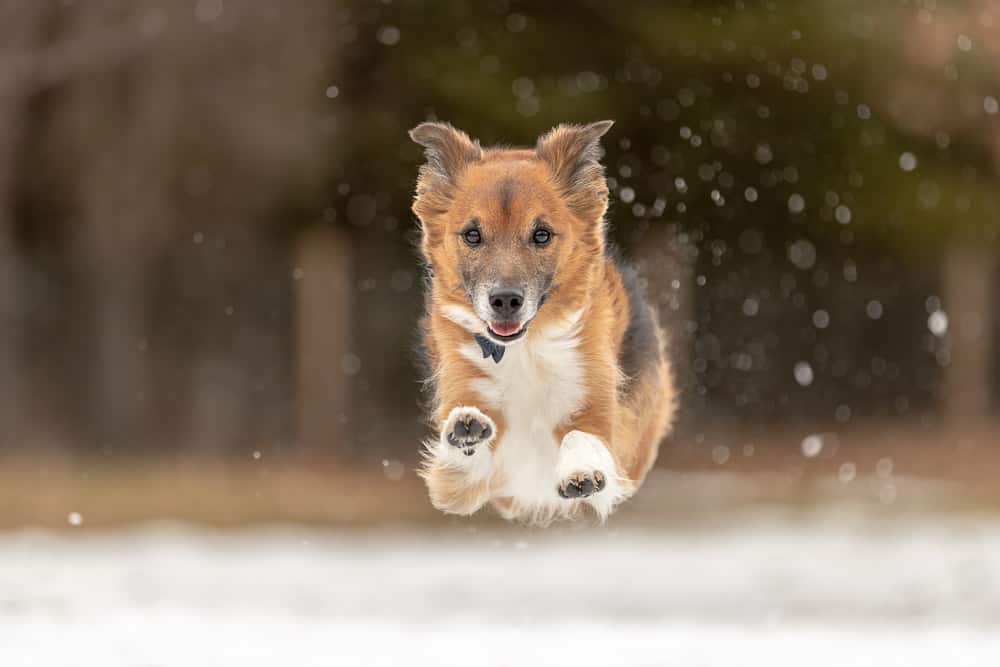 I wonder what it’s like to be part of a puppy family, and then be dumped at a shelter because you’re no longer wanted. That was how life started for Aiden, the Jack Russell Terrier mix. This is Aiden’s story in the Rescued Dogs Project.

Off to the Shelter

After Aiden and his brother were left at the shelter in Indiana, they were transported to the Wisconsin Humane Society in Milwaukee, Wisconsin. This is where he was discovered by Vanessa and her boyfriend Mitch. They were at the shelter to meet a different puppy, but when they learned that puppy was already adopted, Vanessa and Mitch agreed to meet Aiden. 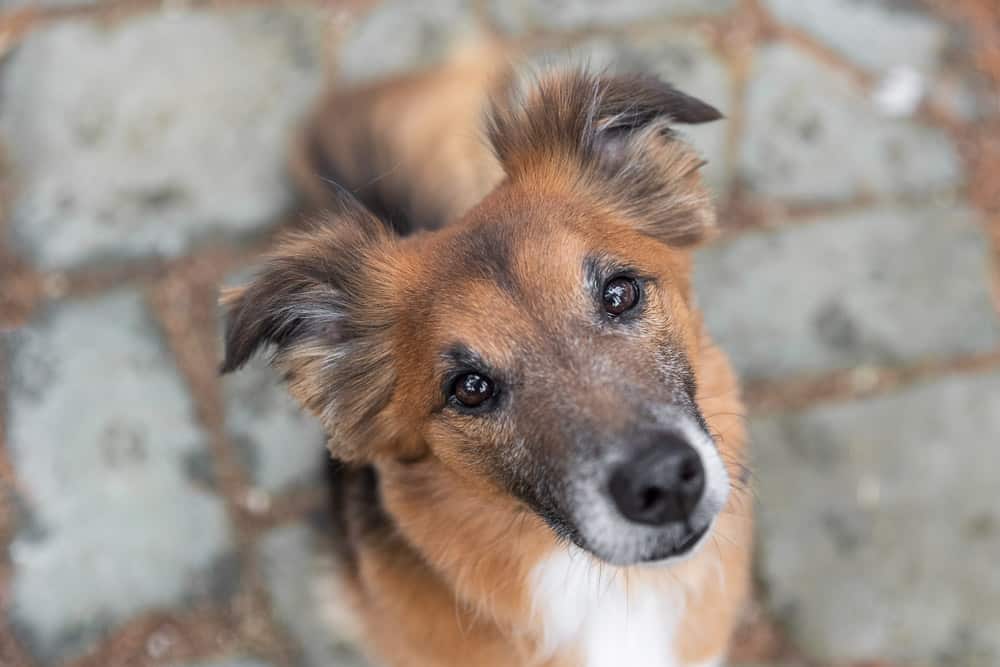 The first thing Aiden did when everyone met was to climb into Mitch’s lap. Describing Aiden, Vanessa said, “He was so friendly and happy, even in a shelter environment with strangers. He was so smart, we taught him to sit right there in the meeting room.” Not bad for a little puppy in a strange, very busy environment!

During that first meeting with Aiden, a shelter employee came to take a photo of the pup for the shelter website. Right at that moment Vanessa and Mitch decided a photo was not necessary, they were adopting this puppy. Ten minutes later they were all in the car and on their way home. Aiden was beginning his new life with his new family. Once in his new home, Aiden was excited and confident, and ready to explore his new surroundings.  When exploring was done all this puppy wanted to do was play and snuggle with his new family. 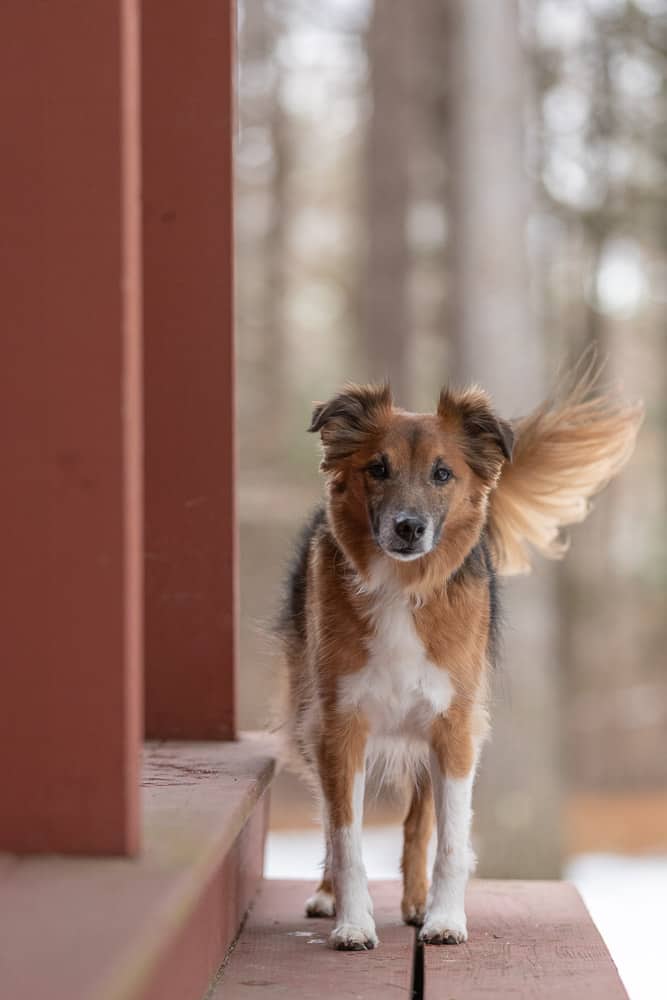 As a Jack Russell mix puppy, Aiden was quick to master new skills. It only took him three days to learn to go outside to relieve himself, and he had a real knack for becoming friends with other dogs. In the early days, Vanessa and Mitch had another dog. Aiden used his puppy ways to win her over, which was no small feat! As Vanessa explained, “He was so charming he even got my previous border collie, Bailey, to play with him. She was a very dog selective rescue pup and had never played with another dog before.” 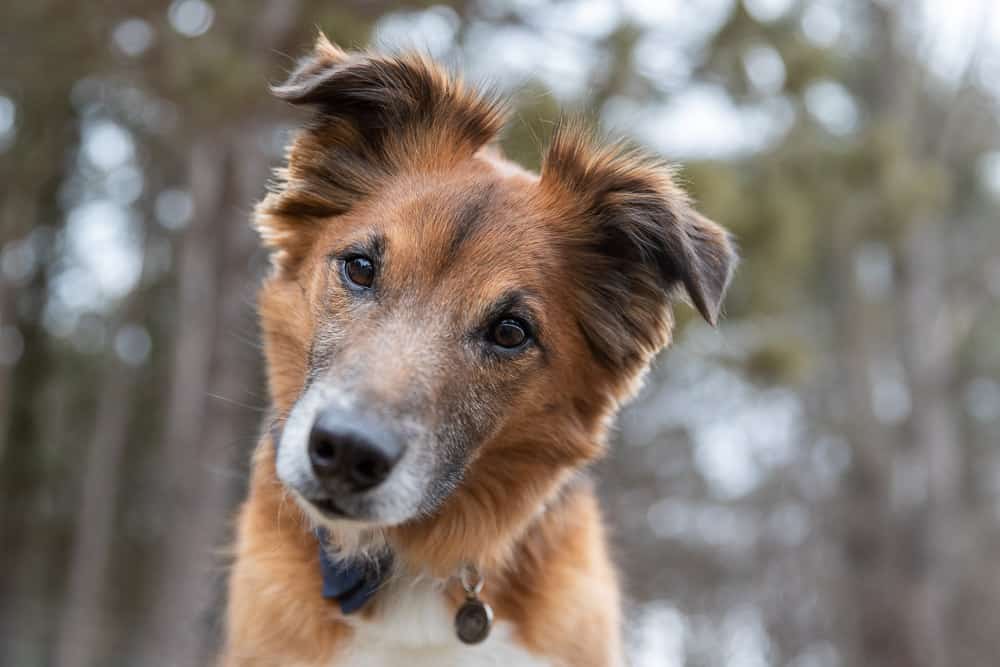 Aiden loves to explore new places, meet new people, and get good scratches on the back end. As Vanessa said, “He loves hiking and camping and is always up for an adventure, but equally loves snuggling on the couch at night. Aiden loves splashing in shallow water but gets super pouty for bath time.” Aiden has also proven to be an awesome foster brother for other rescue dogs, and an amazing demo dog for my dog training program.” 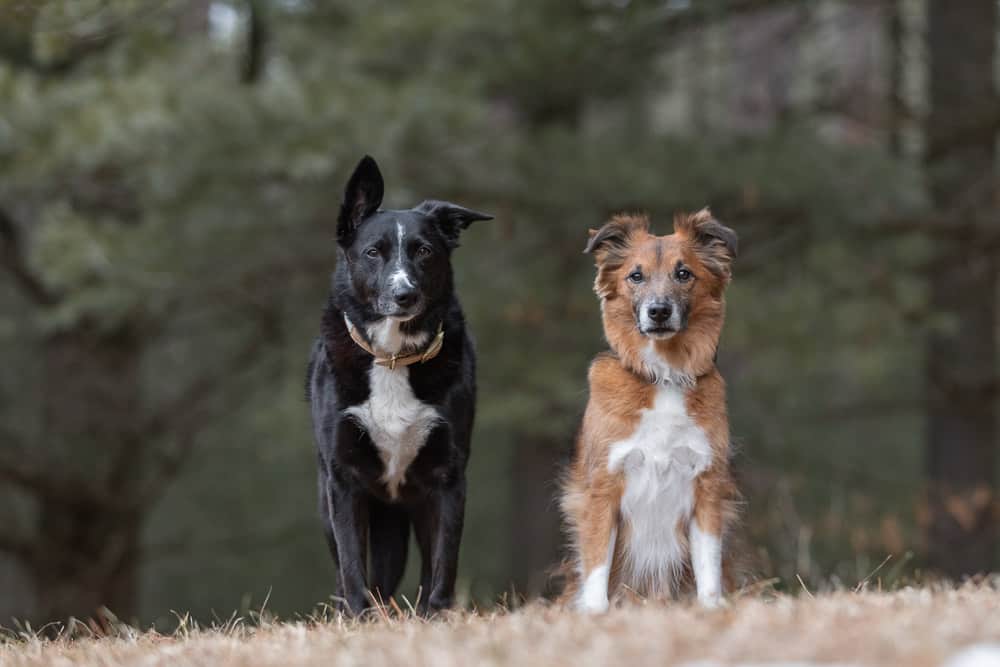 Vanessa and Mitch have had Aiden for almost nine years, and Vanessa describes him as the light in their lives. Aiden has experienced many adventures, he goes hiking and camping in the Boundary Waters, and sometimes helps Vanessa with her wildlife management work. This adopted dog is a trick master, a therapy dog, enjoys entry level agility as well as barn hunt. On top of all of his activities, Aiden has also been a model for Herbsmith and Blue Buffalo. 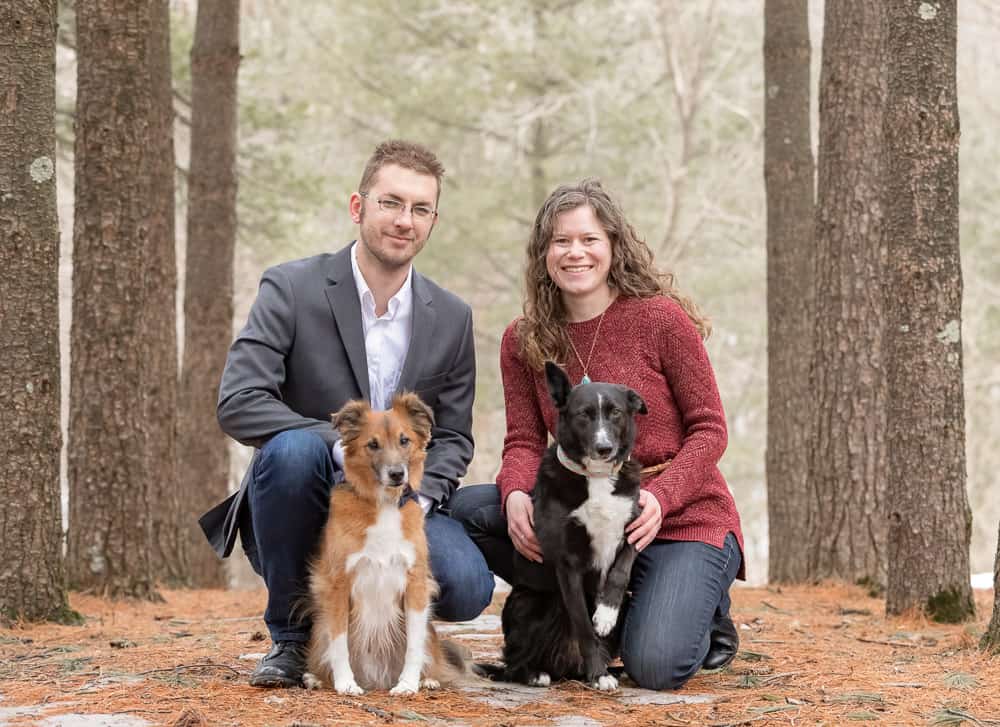 Aiden is happy, and he is home. He has grown into an important member of the family, and is an amazing brother to his canine sister Bree. This Jack Russell mix started his life unwanted, and has now found himself loved beyond measure. As Vanessa described, “He has the best temperament and is my soul dog.” Aiden’s journey has been happy and adventurous, and he has also brought great joy to Vanessa and Mitch. Another happy ending for a dog in the Rescued Dogs Project. 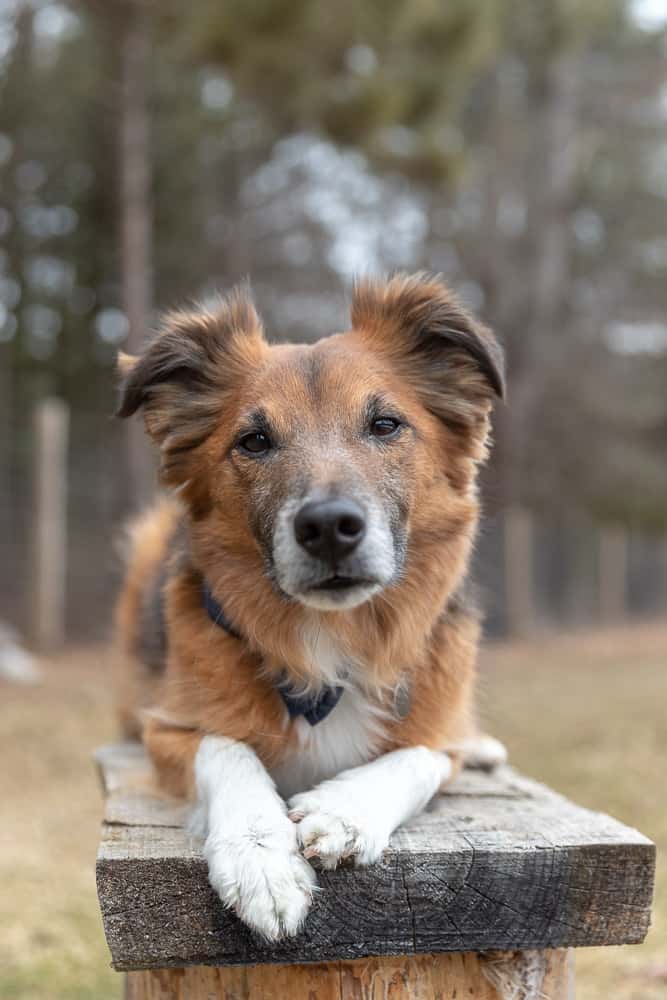 Did you miss the last featured rescued dog? Read all about Trapper, the Emotional Support Animal.